Ursula – a grand name for a powerful hunter who lived 30,000 years ago during the Ice Age in Europe.

Ursula was one of the first Ice Age hunters in Europe and 10 percent of the European population can be traced back to her. Her descendants are slightly more common in Scandinavia, and almost half of all Sami are her kin.

The first Swedes were Ice Age hunters. One theory is that our first inhabitants crossed a narrow passage by Elsinore (Helsingør) in Denmark where there was no water. The more the ice retreated, the more people made their way to the land of the north – first Skåne, then Bohuslän.

American and Swedish research shows that there was an influx of people to Europe on three occasions. First came the Ice Age hunters over 40,000 years ago, then came the Neolithic farmers from what we now know as Syria and Turkey some 10,000 years ago. The final group consisted of shepherds who came from the steppes of what we now know as Russia about 5,000 years ago. These shepherds presumably brought the Indo-European language, knowledge about sheep and wool, and new gods to Europe. 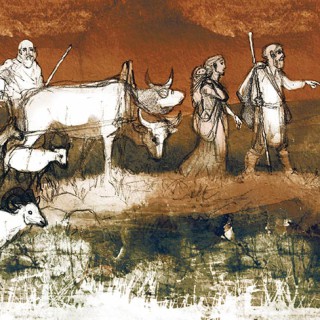 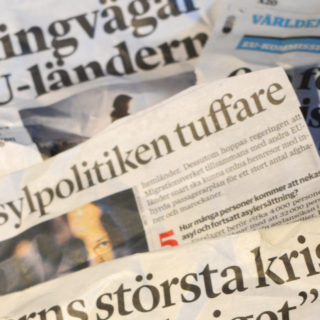 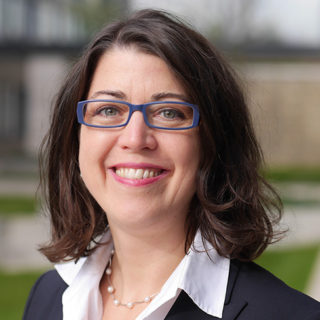