The global Sustainable Development Goals adopted by the United Nations (UN) in 2015 point towards a new way of working with development issues. In their research, Magdalena Bexell and Kristina Jönsson from the Department of Political Science at Lund University are studying issues concerning responsibility and legitimacy that arise as the goals are to be implemented on a national level.

“Sweden wants to be a role model for how countries should be working to achieve the new global goals; therefore, the country’s political leaders must show that they are taking the matter seriously. But how is this done? What support do the globally adopted goals have on a national and local level? Can responsibility be shared by many different stakeholders at different levels without being watered down?”, wonders Magdalena Bexell.

For Sweden, the first step in this work was taken in 2016 when the Government established the Agenda 2030 delegation, led by human rights lawyer Parul Sharma. The delegation includes a number of other professionals and well-known experts in the field of sustainability. Their mandate, delegated to them by the Government, is to analyse how Sweden should be working to best support initiatives to achieve the Global Goals. An interim report was submitted earlier this year and by 31 May a draft proposal for an action plan will be presented. Moreover, during Spring 2017, the Government Offices of Sweden is working on Sweden’s first report to a new UN forum, where countries can voluntarily report their progress in relation to these goals.

In 2015 and 2016, Magdalena Bexell and Kristina Jönsson on behalf of the Expert Group for Aid Studies, have analysed Sweden’s preparations for its work on the Global Goals. Through interviews with aid organisations, political party spokespersons, opposition parties in parliament and others, as well as analyses of various policy documents, they tried to map the challenges ahead. Among other things, they identified five different tensions that may arise in connection with this work:

Is Sweden to work within existing structures or create new ones when implementing the Global Goals?

Is Sweden to work with the Global Goals as a comprehensive package or allocate responsibility for different goals to different ministries or other public authorities?

How shall global sustainability goals and other political concerns be prioritised nationally?

What is the division like between the Government’s formal responsibility for political governance and the voluntary responsibility assumed by non-governmental stakeholders including companies, municipalities, organisations, etc. when it comes to the implementation of the Global Goals?

What should the division be like in Sweden between bilateral development cooperation, e.g. government aid to individual countries, compared to multilateral cooperation through international organizations? 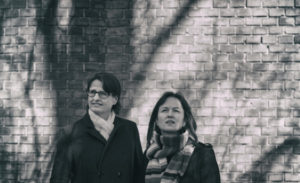 “We found that one of the main issues to decide is whether or not to work on the whole agenda for the global goals simultaneously or only on certain parts. Many people think it is impossible to do everything at once, but there is also a risk of losing focus. The work mustn’t become so fragmented that important aspects are lost”, says Kristina Jönsson.

This issue has been raised by the UN and the Swedish Agenda 2030 delegation as well. The Global Goals are not just a list of goals and interim targets to be ticked off; rather, they are an approach and a process for integrating sustainability into all activities.

In their study, Magdalena Bexell and Kristina Jönsson saw a need for clear and comprehensive political prioritisation with regard to sustainable development. Otherwise, environmental goals and other sustainability goals risk being neglected in times when political attention zooms in on other matters.

A clear example of this took place in 2015, in the same autumn when the global goals were adopted.

“This was when we experienced one of the biggest refugee crises ever. It became clear how other acute political issues can take over the agenda”, says Kristina Jönsson.

The responsibility for making difficult priorities when goal conflicts may appear lies with politicians , says Magdalena Bexell and continues:

“Governments around the world are ultimately responsible for the implementation of global goals on a national level. One way to establish the Sustainable Development Goals more long term would be to give the Riksdag a more significant role. Meanwhile, increasing attention is devoted to the responsibility of non-governmental stakeholders, and the role of individuals in sustainable development.”

The UN has also been clear that the 17th goal concerning partnership for sustainable development is a prerequisite for achieving the other goals of Agenda 2030. It is about international cooperation and joint action on a national level between different parts of society: public authorities, companies, organisations and, not least, citizens. Magdalena Bexell and Kristina Jönsson will therefore, in a new research project, compare Sweden’s work to achieve the global goals with the work performed in Tanzania in order to investigate similarities and differences on issues of responsibility and legitimacy in two completely different countries.

But has the new agenda been accepted by citizens, civil society and industry? And on what grounds? Do most people even know of Agenda 2030 and the UN Sustainable Development Goals? How do measurement and reporting requirements affect prioritisations?

“These are questions that require a lot more study. There are still relatively few people who know about the SDGs and that they are of great relevance also for Sweden”, concludes Magdalena Bexell.

Read more in a report from the research group: 2016:04 Swedish Responsibility and the United Nations Sustainable Development Goals 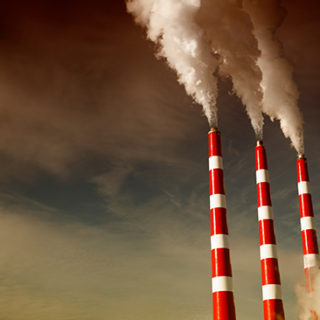 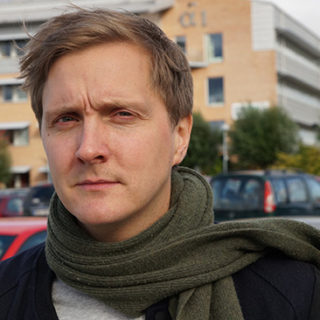 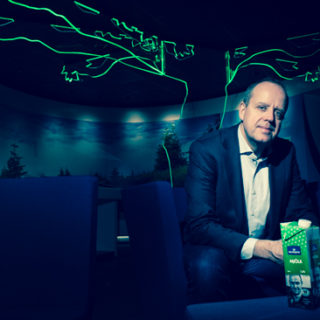 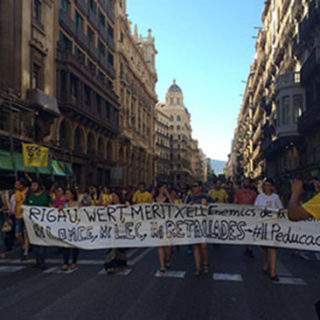