The climate change goals have been set. By 2030, all Swedish vehicles are to be free from fossil fuels and by 2050, Sweden is to have zero net emissions of greenhouse gases. But how are we going to reach the goals, and what impact will the transition have on the transport sector?

“The goals are tough but necessary and if we are to reach them then we don’t have a lot of time”, says Thomas B. Johansson, Professor Emeritus at the International Institute for Industrial Environmental Economics at Lund University and one of Sweden’s leading environmental experts.

For the past year, Thomas Johansson has chaired a special inquiry, Fossilbränslefri fordonsflotta (Fossil-fuel-free vehicle fleet), which presented its findings on 16 December 2013, with practical recommendations of how Sweden can meet the climate change goals in the transport sector.

“A massive transition has to be made in a large sector with high dependence on fossil fuels”, says Professor Johansson. “Bearing in mind that the average car is in service for 17 years, it doesn’t take any complicated sums to realise that we need to act quickly if we are to have a chance of getting results by 2030.”

Parallel measures
The inquiry’s point of departure is a detailed energy systems analysis, in which the inquiry has taken the point of view of the users to see what can be done to increase the efficiency of the current systems. Alongside this, a number of other measures are proposed which will have a more long-term impact, but which require action now to achieve.
Thomas Johansson explains that there are three different types of measures:

• Measures in regional planning that take into account how and where we construct houses and offices so that we avoid structural factors that increase demand for transport.

• Improved efficiency of the existing transport system. This involves everything from choice of mode of transport and use of longer trains and HGVs to better control systems and use of different fuels.

• Transition to other types of vehicle that minimise or eliminate the need for fossil fuels.

EU must be involved
“We need to work on all these issues in parallel and it is important that we take measures not only at national level, but also at EU level. If we want to change the rules of play, the decisions need to be backed up and have strong support. It was only when the EU started setting serious targets for carbon dioxide emissions that things started to happen in the vehicle industry.”

Sweden was long bottom of the class, according to Professor Johansson, when it came to transition to vehicles with lower carbon emissions, but today progress is faster in Sweden than in most other countries.
“This is partly because we have introduced more energy-efficient diesel cars instead of petrol-driven cars, but there is still major potential for substantial reductions in carbon dioxide emissions in the transport sector over the next few years.”

Steps in the right direction
The route to a society free of vehicles dependent on fossil fuels is a long one, but we can all do our bit to influence the outcome. By 2015, the climate change goals are average carbon dioxide emissions of 130g/km and by 2020 95g/km.

“We will achieve the major increase in efficiency by including electrical power, which in its pure form does not produce any carbon dioxide emissions at all. However, even with hybrids of various types we can achieve a lot, especially if we combine electrical power with biofuels” (see fact box).

Professor Johansson underlines the importance of dropping the idea that other people are going to do the work to tackle climate change for us.

“We have a major task ahead of us to create incentives that encourage people to want to help influence carbon dioxide emissions. Governments can never solve the problem for us; they can only put in place the structures required. We have to act now; if we wait, the window for action will close extremely quickly.”

The carbon dioxide scale – how far can we get with different types of car? 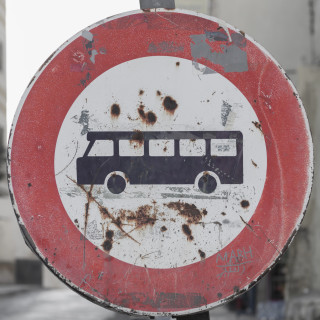 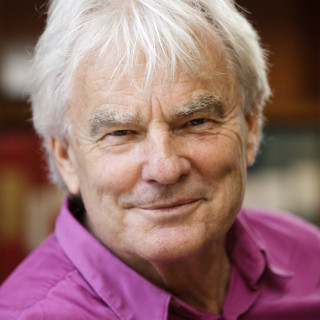 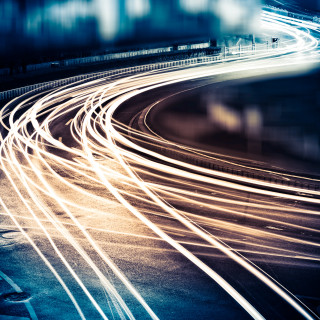 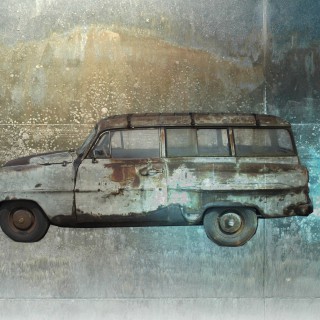 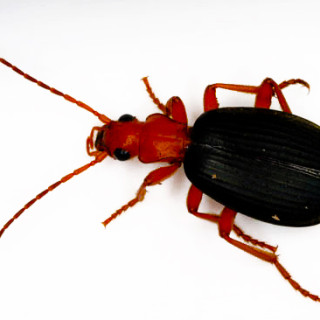 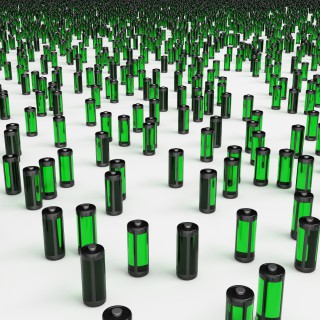 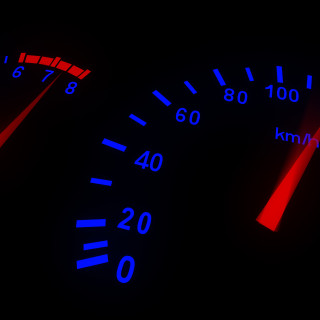 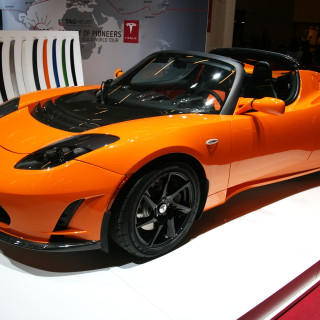