So, let’s cut to the chase. Is bitcoin going to be the new ‘world currency’ that economist Gustav Cassel foresaw on his deathbed? Probably not. The currency is considered by many to be too volatile to be used as a serious alternative to government-backed currencies.

Personally, I think that bitcoin has started to exhibit signs of a bubble with its growth in investments, exchange rate and number of users in the past couple of months. The latest crash due to the shut-down of the exchange website Mt. Gox confirms this. Furthermore the layman is likely to remain suspicious of the complicated system on which the currency is based.

A fear of being cheated by computer hackers and the like will probably deter the general public from accepting the currency and using it in everyday life. Nor is it likely that companies and corporations will use it as payment, since it remains too volatile to be used effectively in trading.

So to what extent can bitcoin be accepted? Well, for libertarians and all the people I previously, somewhat narrow-mindedly, labelled ‘computer hackers’, it can continue to work as long as it is not regulated. But this group is quite limited in size.

However, what I think bitcoin will do is leave a dent in the economy; it has shown that a currency can be created without a central authority or a central bank. This is bitcoin’s greatest strength, and its greatest weakness. The prospect of a currency with no third party involvement was deemed impossible in the pre-bitcoin era. Alternatives to bitcoin are already starting to emerge as a consequence of Nakamoto’s ingenious self-policing system.

This could be a gateway for new digital currencies that are built on an even better system than bitcoin. This might put pressure on the established banking systems and credit card companies to come up with new systems that are not as expensive as the ones currently in place for transferring money across borders. On the other hand, governments have the monopoly on currencies and most likely want to keep it that way, since the monopoly is a source of great power and control.

Bitcoin has opened a door we previously did not know existed. Many will try to push through and governments will try to lock it again. The big question is: who will slip through the door and stay for dinner? 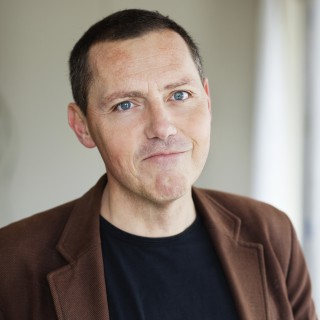 Pros and Coins for Bitcoin 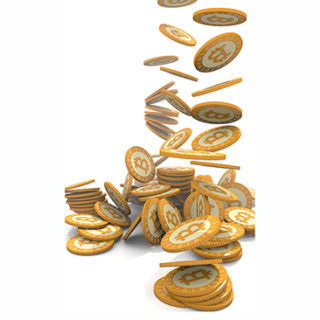 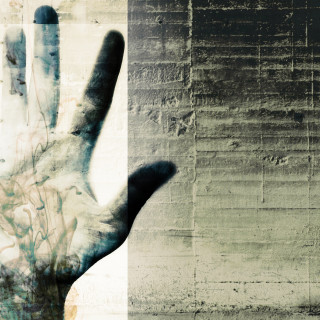 Buy lunch – pay with your palm