Slowly, humanity has built up a picture of the world around us. Through several revolutionary discoveries we have come to learn that the Earth is not the centre of the universe, nor is the Sun. We have learnt that the Sun is located about two-thirds of the way from the centre of the stellar disc of the galaxy we call the Milky Way and that the Milky Way is a rather ordinary galaxy.

Indeed, not even the solar system is unique but many solar-like stars host planetary systems. All of these revelations have come to be thanks to increasingly powerful observation equipment. Galileo’s telescope marked the start of the era in the sixteenth century and in the coming decade Europe will build an enormous telescope with a diameter of forty metres. Across the Atlantic, the US is planning a new satellite that will hunt for Earth-like planets around other stars.

Today we know that the universe is a very vast place, with billions of galaxies, dark matter, hot gas, black holes and white dwarfs. All fascinating. In my own research I am trying to work out why galaxies look like they do. In particular, I study the properties of the old stars in the Milky Way, our home galaxy.

The study of the Milky Way as a galaxy was really a rather dusty and dull subject in the decades before I started my PhD. However, during my PhD and just after, several exciting developments happened – computers became more powerful, you could simulate a galaxy from the first ripples in space-time to a fully fledged spiral galaxy; very accurate positions and motions of a hundred thousand stars were provided by the European space satellite Hipparcos; better spectrographs on the big telescopes enabled us to take very high quality spectra from which detailed elemental abundances could be obtained. We started to find evidence that the Milky Way is not a static old thing, but a very dynamic and exciting part of the universe. Indeed, today we think that the Milky Way can provide us with some of the most demanding constraints that models of galaxy formation and evolution must fulfil.

Later this year the European satellite Gaia will be launched. This mission will measure the position and motions in the sky of a billion stars in the Milky Way. From the ground we hope to complement the Gaia data with data from new spectrographs that can measure the light from several thousand stars at a time, providing the crucial complementary velocity along the line of sight as well as detailed elemental abundances. With this data we will have a truly new and highly accurate map of the Milky Way on a large scale. We actually do not know what we will find. No doubt we will uncover more evidence that the Milky Way is built partly through merger events. We will surely also find that the stellar disc often behaves like we think it should. But equally surely, as is always the case in astronomy, we will find new things that we had never thought of before. 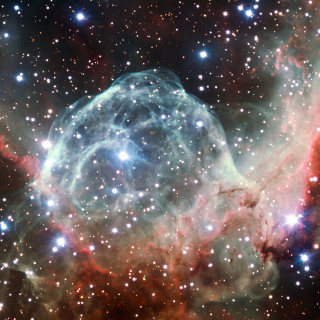 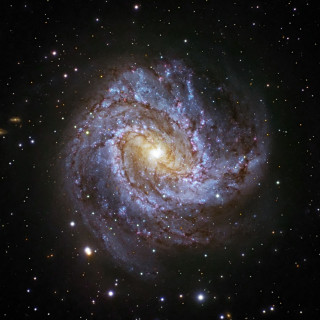 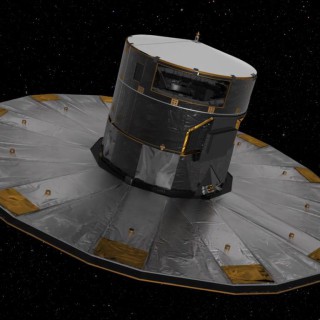 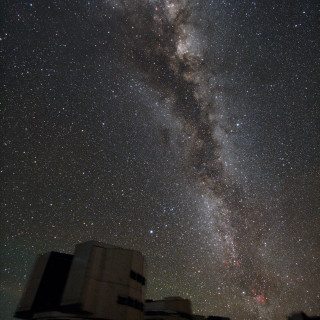 The Milky Way – just another galaxy