Light affects us in more ways than we previously thought. We both need to see daylight to become awake and alert, and have sunlight reach our skin to stay healthy.

“In terms off morbidity and mortality in general in the Nordic region, we see clear seasonal and temporal variation that may be related to variations in light. For instance, they increase in winter and in the morning compared to the evening”, says Klas Sjöberg, consultant and adjunct professor at the Gastro Clinic at Skåne University Hospital.

Researchers have also seen how many diseases increase the further away from the equator you are. This applies to, for instance, osteoporosis, autoimmune diseases of the gastrointestinal tract, and type-1 diabetes. Also cardiovascular diseases appear to increase relative to the latitude.

The fact that diseases vary throughout the day and depending on the season in the Nordic region, and that they become more common the further north we are, suggests that there is a connection to light. One possible reason for this is that the visible light that reaches the eye affects us.

Another contributing factor, at least during the dark winter months in the Nordic region, is that we are exposed to considerably less UV light than in more southern countries. We know that if we do not receive enough UV light, we run the risk of becoming vitamin D deficient.

“Our vitamin D levels vary considerably throughout the year – they are twice as high after the summer compared to after the winter in Sweden”, says Klas Sjöberg.

VITAMINE D DEFICIENCY COULD BE MORE COMMON than previously thought in the north, especially during the winter. Only a small percentage of our vitamin D is absorbed through food, such as oily fish – most of it we must create ourselves with the help of the sun. For a long time we have been aware of the fact that a lack of vitamin D can lead to osteoporosis in adults and rickets in children – diseases that are also most common in the north. But as the researchers’ interest in the vitamin have increased, more and more diseases are linked to a vitamin D deficiency.

Johan Malm is one of the researchers at Lund University who is studying the effects of vitamin D deficiency.

LUND RESEARCHERS HAVE ALSO SEEN A CONNECTION between high levels of vitamin D in the blood and a reduced risk of diabetes, blood clots and fractures, among others. There is still uncertainty whether in fact vitamin D levels are critical or if spending a lot of time outside exposed to light generates a positive effect.

“The whole thing is very complex. What is vitamin D, what is light? It is an intriguing question”, says Klas Sjöberg.

How visible light affects us through retinal receptors

The light that reaches the eye is received by light-sensitive neurons in the retina. The so-called rods are used to see in the dark, while pins are used to see colour. About ten years ago researchers in the United States discovered that there was also a third light receptor in the retina – a form of so-called retinal ganglion cells. These only detect blue light and send signals to, for example, the hypothalamus in the brain. This way the light controls basic functions such as blood pressure, body temperature, sleep and wakefulness – which all vary in the body throughout the day.

How UV light affects us through vitamin D

For us to be able to produce our own vitamin D, our skin must be exposed to ultraviolet light of the type UV-B. Vitamin D, which is actually a hormone, is produced when a cholesterol molecule in the skin is reached by sun light. By extension, vitamin D affects between 200 and 1000 enzyme systems, but researchers are still not sure of how it works exactly.

Vitamin D is especially important for:

Many different diseases can be linked to a vitamin D deficiency. Apart from osteoporosis and rickets, there is now an established connection between vitamin D and 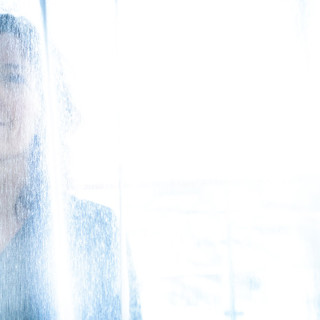 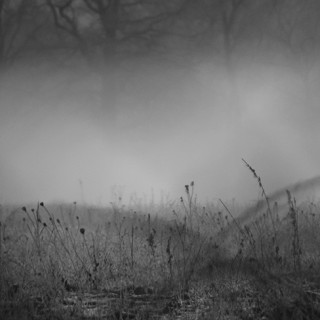 Life on the bright side – about SAD 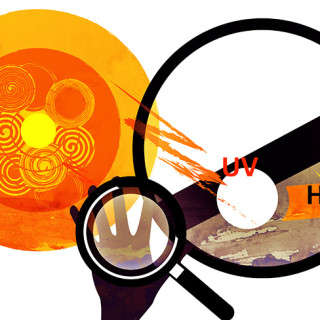 Skin pigment neutralises UV radiation from the sun through projectiles