When tiny, tiny plastic particles accumulate in our lakes, they are absorbed by phytoplankton and zooplankton. It has now been shown that this can lead to a change in behaviour in carp fish, making them less capable as both predators and prey.

Plastic accounts for nearly 80 per cent of all waste found in our waters. In the water, the plastic slowly breaks down into smaller and smaller particles. Once the plastic particles become nanosized – nanoplastics – they are difficult to remove from our lakes and oceans. This is why Karin Mattsson and her colleagues at Lund University a few years ago started to study how the accumulation of nanoplastics may affect wildlife.

“Not very many studies have been done on this topic before. Plastic particles of such a small size are difficult to study”, says Karin Mattsson.

Nanoplastics in the water can be absorbed by small phytoplankton – algae – which later become food for zooplankton, such as the water flea Daphnia. The water fleas may also ingest the nanoplastics directly when filtering the water to find food. 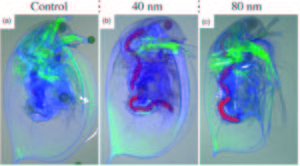 The pictures were taken using a confocal microscope, and depict a) Daphnia which have not been exposed to nanowires, and b) and c) Daphnia that have absorbed nanowires 40 and 80 nanometres long. Photo: Karin Mattsson and Karl Adolfsson.

“We have seen that nanoparticles of polystyrene affect Daphnia. We have also shown that other types of nanowires – which are easier to study – can penetrate the intestinal wall in Daphnia and be stored on the inside of the intestine”, says Karin Mattsson.

Because zooplankton such as Daphnia are also food for many other aquatic animals, the researchers wanted to study the effect of nanoplastics higher up in the food chain. When crucian carp fish ate Daphnia which contained nanoplastics, the researchers found that it had a physical impact on the carps’ brains – they became swollen and contained more water than those of the control fish subjects.

The fish that had absorbed the nanoplastics also experienced a change in their predatory behaviour and poor appetite. They moved less and became slower. In a natural setting, this could debilitate the ability of the affected fish to hunt and avoid being eaten themselves. “Ultimately, this could affect the entire ecosystem”, argues Karin Mattsson.

“In our study we used much larger amounts of nanoplastic than those present in oceans today, but we suspect that plastic particles may be accumulated inside the fish. This means that even low doses could ultimately have a negative effect”, says Karin Mattsson.

Karin Mattsson is a physicist and her thesis, presented in May 2016, was produced in collaboration with the Centre for Environmental and Climate Research, the Division of Biochemistry and Structural Biology and the Division of Aquatic Biology at Lund University. 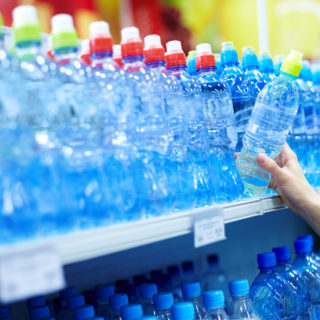 Can you imagine a world without plastic? 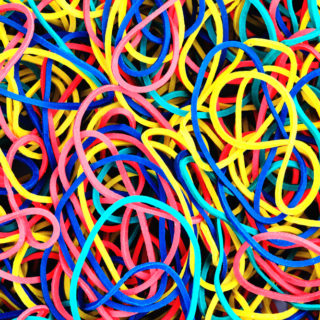 How do we create a sustainable cycle of plastic? 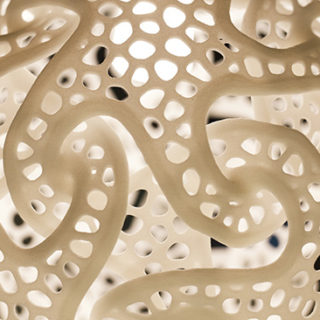 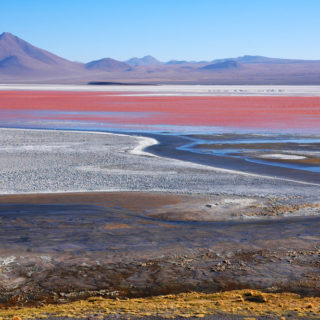 The huge potential of bioplastics