Targeted antibodies that prevent leukaemia stem cells from multiplying while attracting the natural killer cells of the body, which in turn send a death signal to the diseased stem cell. Science fiction? No, just an ordinary day in the lab.

Acute myeloid leukaemia (AML) is the most common type of leukaemia in adults, affecting approximately 350 people in Sweden every year. Chronic myeloid leukaemia (CML) is a relatively gentle form of cancer that can be kept in check through medication, but the acute form involves a much bleaker prognosis and a high risk of relapse. Sometimes CML patients experience additional genetic changes, which could mean that the disease has entered into an acute phase.

“The standard treatment of AML is to apply cytostatic drugs which damage the genome of growing cells, preventing them from multiplying. Because cancer cells divide faster than normal cells, they are more affected by chemotherapy compared to healthy cells”, explains Helena Ågerstam, cancer researchers at Lund University.

However, the AML stem cells, which are located in the bone marrow and are responsible for producing cancer cells, are hard to affect. Because stem cells multiply slowly, chemotherapy does not have a sufficient impact on them, which explains why two-thirds of these patients relapse. Therefore, there is a great need for more effective treatments.

The research team has discovered a type of receptor – a protein, located on the surface of the AML stem cells – which sends out signals. This receptor, called (IL1RAP), cannot be found on healthy blood stem cells, which opens up the possibility for a selective attack on the diseased stem cells using antibodies. Studies have shown that by targeting antibodies against IL1RAP, they will attach themselves to the receptor, and thereby inhibit cell growth.

“The body can produce its own antibodies through vaccinations, for instance, but we can also produce antibodies in the lab.”

The antibody locates IL1RAP on its own, then blocks the signal, causing the cell to grow at a slower pace. And that’s not all. Once the antibody has become attached to the receptor, it activates the body’s natural immune system and attracts killer cells that are part of our immune system. The killer cells are drawn to the antibody because it has indicated that something is wrong inside the body and, in turn, the killer cells send out a death signal to the AML stem cell. The antibodies have proven effective in studies of treatments against AML and CML in mice. These experiments are necessary to minimise the risk of damage in future studies on humans.

In connection with the discovery of IL1RAP, the research team, together with Lund University, have started a company that is currently working on developing drugs which can be used to treat patients.

“It’s very stimulating to be part of a research team that specifically wants to turn research findings into clinical applications”, concludes Helena Ågerstam.

Published in Vetenskap & Hälsa on 1 November 2016 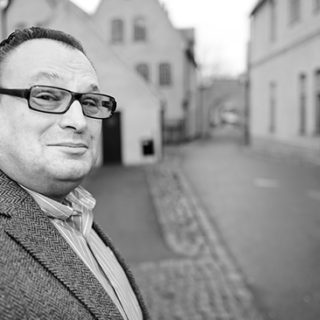 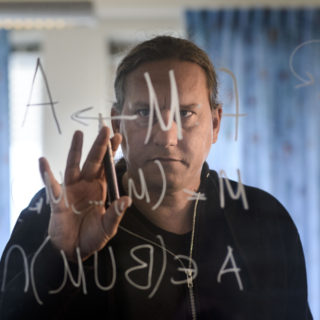 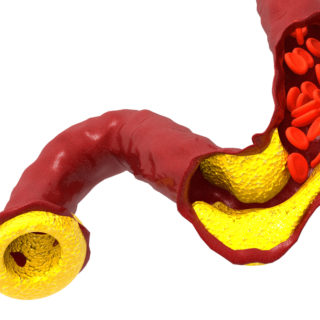