“3D printing allows me to make complex shapes that are impossible to do any other way. I can also tailor instruments very precisely for musicians who want their instruments custom-made,” says Diegel, a professor in product development.

Diegel has been 3D printing since the mid-90s, but only started printing musical instruments two years ago. One of the reasons he does it is to draw attention to the fact that the technology already has real life applications beyond just prototypes.

In the medical field, 3D printing is already being used for things like 3D-printed hip replacements and hearing aids. Diegel himself has worked on a project  involving 3D-printed shoe inserts  for diabetics.

”Today, it’s expensive and time-consuming to have inserts made. With a 3D printer in the store, it could be done on the spot when you’re buying shoes”, explains Diegel.

As for his instruments, Diegel claims he’s slowly winning over the music community.

”Musicians are very creative, but also very conservative, so their reactions have been interesting. They first approach what is essentially a plastic guitar with suspicion. Then, when they have a play with it, they’re amazed that it sounds and plays like a high quality electric guitar”, concludes Diegel. 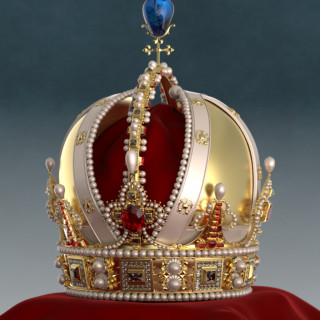 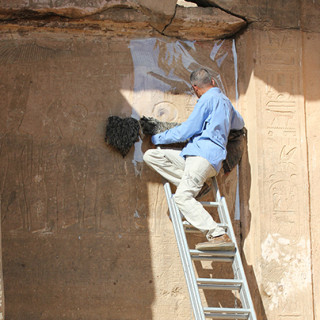