Water has always been the difference between life and death. In the Old Testament, drought is commonly attributed to poor relations with God. Ola Wikander takes us back and tells us about the perception of water in ancient times.

In the Old Testament, drought is a sign that something is not quite right between man and God. Drought is the great disaster that appears when man has done something wrong”, says Doctor of Theology Ola Wikander, who defended his thesis called “Death and the Sun in Ugarit and Ancient Israel”, in 2012.

Drought is regularly featured in the Old Testament, representing anguish and problems, and everything that is wrong. The rain is good water. The sea is dangerous water, which swallows ships and drowns people. In many places in the Old Testament, sea billows devour humans, and in the depths of the ocean, dreadful sea monsters lurk. In the Old Testament, the almighty God has the power over all three aspects of water: the drought, the rain and the sea.

“This has been a problem to solve in the Old Testament: how can Jahve (God) be good and almighty, yet still be the one who sends drought instead of rain?”

Rain – the good fresh water that provides growth and life. Summer is the most vibrant time in Sweden, but in the Old Testament, and in texts of neighbouring cultures (the Ugaritic texts), the opposite is true. Summer drought burns the landscape and causes famine.

“The Ugaritic clay tablets were discovered in present-day Syria. These texts are priceless materials for comparing with the Old Testament. In them, they have solved the problem of how an almighty God can rule over all water, by instead creating three Gods: the good Baal, who controls rain and thunder; the God of death, who controls drought; and the God of the sea, who controls the untamed sea.

Ola Wikander also works as a translator from ancient languages, mastering 12 ancient, extinct languages. He considers it his duty to spread knowledge about old cultures that affect us till this day, mainly the cultures of Mesopotamia and Canaan. 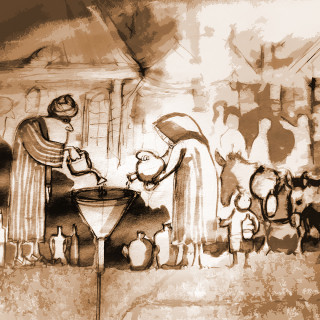 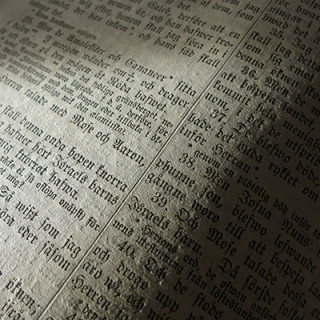 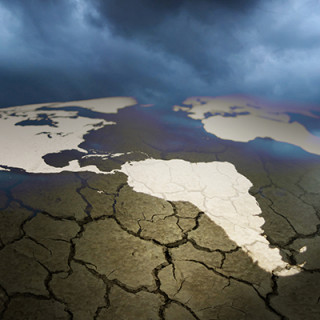 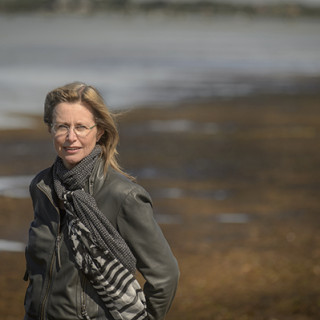