In order to survive and breed, most wild animals need to migrate between different areas. Many characteristics and abilities have to synchronise if the animal is to survive. One such ability is navigation.

There are many animals that have an impressive ability to navigate, i.e. to understand where they are in relation to other places in their surroundings and decide how they are to reach their destination. Being able to determine, and maintain, a course is known as orientation. These abilities mean that the animal can move efficiently between areas during its life and maximise its chances for survival and procreation. Animals use difference compasses for orientation. They obtain information from the sun, the stars and the earth’s magnetic field.

“Animals use difference compasses for orientation”

Gaining an understanding of the genetics behind animal migration is a huge and complicated task, but progress has been made at CAnMove. The rapid development of molecular technologies in recent years has helped researchers to find new approaches and methods for studying these issues. For example, is it possible to compare the genetic profiles of individuals with different migration behaviour as a means to identify the genes that influence migration.

CAnMove is an interdisciplinary research environment focusing on how and why animals spread and migrate long distances between different areas on the earth’s surface.

The researchers are trying to solve the most challenging and fundamental questions in biology. The areas covered include the genetics behind animal migration, the mechanisms behind navigational ability, the aerodynamics of the ability to fly, and the evolution of migration and migration routes. CAnMove also studies aspects such as the propagation and development of species, the effects of migration on populations, and how the spread of diseases and climate effects impact on migrating animals.

The CAnMove research environment is financed by a Linnaeus grant from the Swedish Research Council and Lund University. 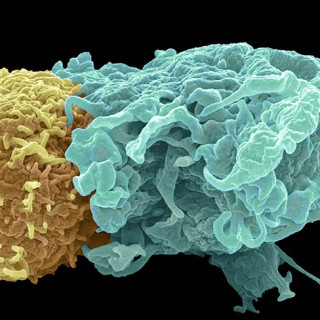 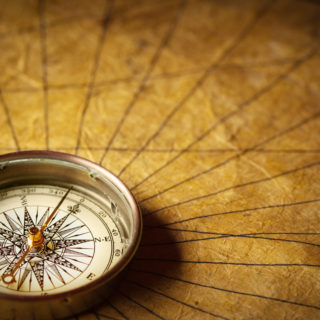 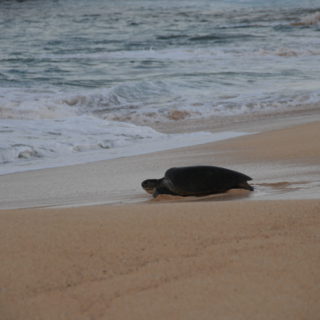