Bacteria as an organism

All things now living on Earth belong to one of the three main groups called Bacteria, Archaea and Eukaryotes (all plants and animals are included here). The organisms we commonly call bacteria belong to the group bacteria or archaea. Bacteria are usually small, approximately one micrometre, and therefore invisible to the naked eye, but there are also those who are close to one millimetre in diameter. Therefore, studies of bacteria require the use of microscopes, among other things. Bacteria exhibit a huge diversity genetically and biochemically, and the vast majority are absolutely essential for the existence of macroscopic life on earth.

Bacteria are many and ancient

They occur in large amounts, both in terms of quantity and overall weight. One gram of soil can contain around 40 million bacteria, and one millilitre of fresh water can contain one million. The ancestors of modern bacteria – single-celled organisms that were probably the first forms of life on earth – arose about four billion years ago. Over the next three billion years, all life forms remained microscopically small. The oxygen content in the air – which most organisms today are dependent on – increased approximately 2.5 billion years ago, probably thanks to a special form of bacteria, cyanobacteria (also called blue-green algae).

Bacteria can be found almost everywhere

Bacteria have an amazing ability to live in and adapt to the most varied environments. They can be found almost everywhere, even in boiling water, and deep down in the bedrock. They can survive in extremely saline, hot, cold, acidic, basic, or oxygen-free environments, depending on what they are adapted to. They can also live in environments where there are high concentrations of what is highly toxic to animals and plants.

Bacteria have a major, but not always obvious, impact on our environment. Without bacteria, the so-called biogeochemical cycles of carbon, nitrogen, sulphur, etc., would not function the way they do. For example, only bacteria can bind nitrogen from the air and create ammonia. Through their consumption, bacteria, together with other organisms, contribute to the decomposition of dead plants and animals which eventually results in both carbon dioxide that can be used in photosynthesis, and minerals that can once again be absorbed by plants – thereby making the ecosystem cycle come full circle.

If the surroundings contain energy-rich compounds, there is often a type of bacteria that can use these compounds to grow. Through modern biotechnology, bacteria can now, for instance, assist in the purification of waste or to clean up oil spills. They can be used in the production of many chemicals, such as cellulose, and bacteria produce many of the antibiotics used to treat bacterial infections. Bacteria are also used in molecular biology, biochemistry and genetics research, because they can grow quickly and are relatively easy to manipulate.

Bacteria make us both healthy and sick

Every human being contains about ten times as many bacterial cells as human cells. These bacteria can be found on the skin and in the large intestine, and protect us from infections, affect how we smell, help us break down nutrients and produce vital substances such as vitamins. A few genera of bacteria can cause disease in animals or plants. Some bacteria have caused some of the most fatal diseases: Cholera, diphtheria, dysentery, plague, pneumonia, tuberculosis and typhoid. All the way up to the end of the nineteenth century, bacterial infections remained the single most significant cause of premature death. Good sanitation, vaccines and antibiotics have greatly limited these hazardous bacteria. However, today an alarming amount of bacteria are becoming resistant against previously effective antibiotics.

Bacteria preserve and destroy our food

Lactic acid fermentation is an ancient form of biotechnology, used to preserve food. In the past it was common to sour and ferment food using naturally occurring probiotic bacteria. Today, we add these bacteria to produce soured milk, yoghurt, crème fraiche, sour cream, etc., or to make chorizo and salami. Other examples of food produced using bacteria are olives, cocoa powder, sauerkraut, vinegar and soy sauce. If the wrong bacteria are used in food they can instead cause food poisoning. We then become ill from usually toxic bacterial products (toxins) being released in inappropriately stored food. 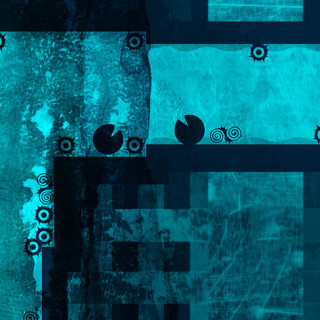 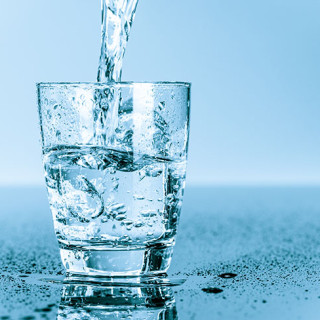 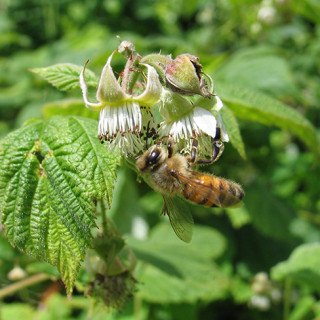 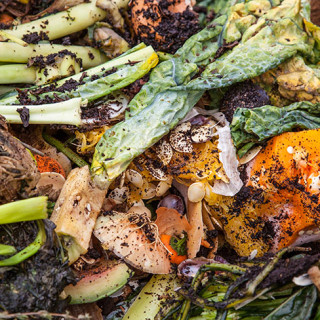